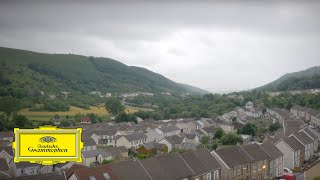 I remember when I first heard the 'Lament For The Valley' being played in Karl Jenkins' Requiem concert at the Royal Festival Hall, London. At that time, I didn't have a music programme so didn't know its name and as soon as the concert finished, I rushed to get it and spent a while Googling to re-listen to this piece, which wasn't released at that point. I finally get it hear it again now! 'Lament For the Valley' is one of the pieces in Karl Jenkins' new choral album 'Cantat

Opportunities to reflect and create in a tough time

The struggles of composing and how I motivate myself

Amadeus @ the National Theatre - an extravaganza!

Review of Hans Zimmer's Master Class - what I learned